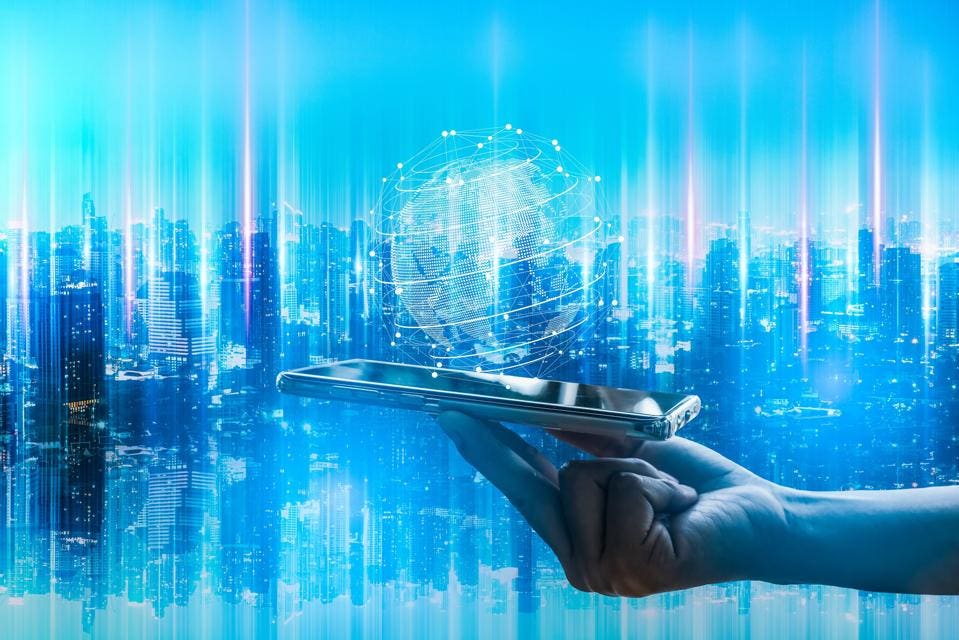 If the very first telecom company would have been able to peek into the future and see what a difference it was about to make in the structure of the world they might have been astounded. If  Alexander Graham Bell was around today,  he would probably be proud to know that he was a part of something that was monumental. Although back in those days things were a lot different, the old telephone poles and long strands of wire started the beginning of computing as we know it today.

From One Step to the Next

There was a lot of time to grow between early smoke signals between different tribes and the first days of the electric telephone back in the late 1800s. Telecommunications is a way to communicate that is beyond up close and personal communication. Whether it is between smoke or the loud thundering of drums or even yelling, telecommunications has many variables.

The need for long-range communication started a long time ago in the history of man, but today has evolved into the complex and versatile means of digital communication systems that we have today. Needless to say, the telecommunication company back then is much different than the ones that we have available to us in this technological age.

Historical evidence suggests that humans have used types of telecommunications before we even knew what it was. When the tribe was in danger, or they were trying to convey a message to other members of the tribe that was far away they would use whatever forms of communication that were available to them at the time. As we mentioned above, smoke signals were an early form of telecom technology. It was this way of advanced thinking that brought us into the technological world that we live in today.

One of the earliest forms of electrical telecommunications was the telegraph. If you have ever watched an old Western movie you may have seen one. This was a crude way of communication, but in its day it was high tech. A relatively small device that was able to tap down and make an electrical connection between two points that would send a signal down the wire to another destination far away. Morse Code was used to transfer messages between points in order to convey messages. This was a while before actual voices could be sent over the wires, but it was the beginning.

The way that telephones worked back in the old day was by way of voice-over wire transmission. If you have ever connected two cups together with string and talked between them you can get a vision of how early phone lines worked. Instead of a string and a couple of feet apart, the wiring that was installed for the purposes of telegraph use was put to greater use by the telephone. It turns out that people could talk over the phone lines for many miles apart and still be able to hear each other. Of course, at first, it was not such an easy task but over time technology continued to advance, and before you know it everybody had a phone. In fact, the telecom companies at the time invested a lot of money to install and implement phone lines throughout the entire country so people could communicate via telephones.

Another huge step in the way of telecommunications was the radio and the television. World-renowned physicists studied and tried to understand how radio frequencies worked and how to harness them. The late 1800s and the early 1900s were saturated with the neverending quest to achieve a way to transmit human voices without the use of wiring. As it turns out, electromagnetic waves were a viable option to carry messages through the air without the need for cumbersome wires.

As soon as the technology was in the first stages of its infancy, the rest of the world got wind of its potential and jumped on board. As many of the people that live on the planet already know, television is a big deal, and most of the world uses it in order to communicate on a global level.

Since the television and radio craze that hit the world many of the technological advances that have come into focus today began as soon as people began to realize the possibilities that were at hand. Telecom started as a local way to communicate, then evolved into a way that everybody on the whole planet had the potential to be connected through the world wide web. When the computer world began to emerge, everybody wanted more and more.

As computers evolved, so did the technology that drives smartphones and other portable devices. Even highly advanced watches can make phone calls and connect to the internet.

As for how telecommunications have changed the world, it is obvious. Now everybody has access to the endless supply of data that connects everybody on the planet together like one big family.