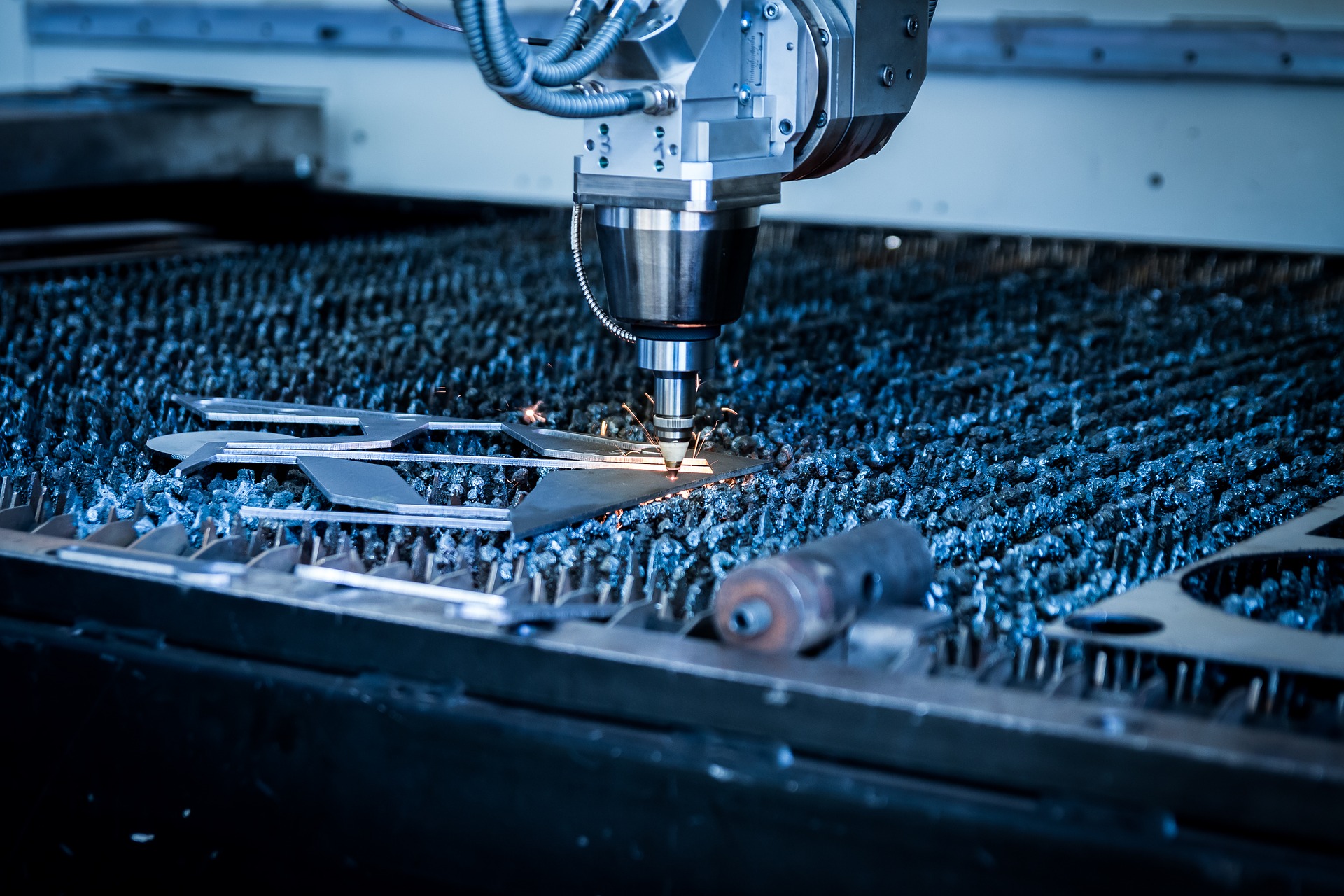 Automation is becoming more common in the metal industry. Robots are starting to perform almost all the operations that have been performed by humans so far, which increases efficiency, precision and quality, while reducing costs. The use of automated systems in production is nothing new. Starting only from the automotive industry, which has been using robotic arms for many years to perform various joining and installation operations, all to the metallurgical industry.

However, in today’s industry, there are trends that in one way or another are squeezing machine operators out of operation. This primarily applies to automatic welding machines, logistics operations, sheet metal bending operations, etc.

Robots In The Metal Industry

The demands placed on the products of the metal industry are increasing. With precision, quality becomes one of the most important goals. To overcome this, automated systems are being developed that take on the role of man.Such systems can perform several processing operations without major problems, which directly reduces costs and increases productivity.

Some of the most common applications of robots in the metal industry are drilling, welding, sheet metal bending, metal cutting, and various logistics operations. By combining of robots and CNC technology, the possibilities and scope of activities that can be performed go beyond those listed. 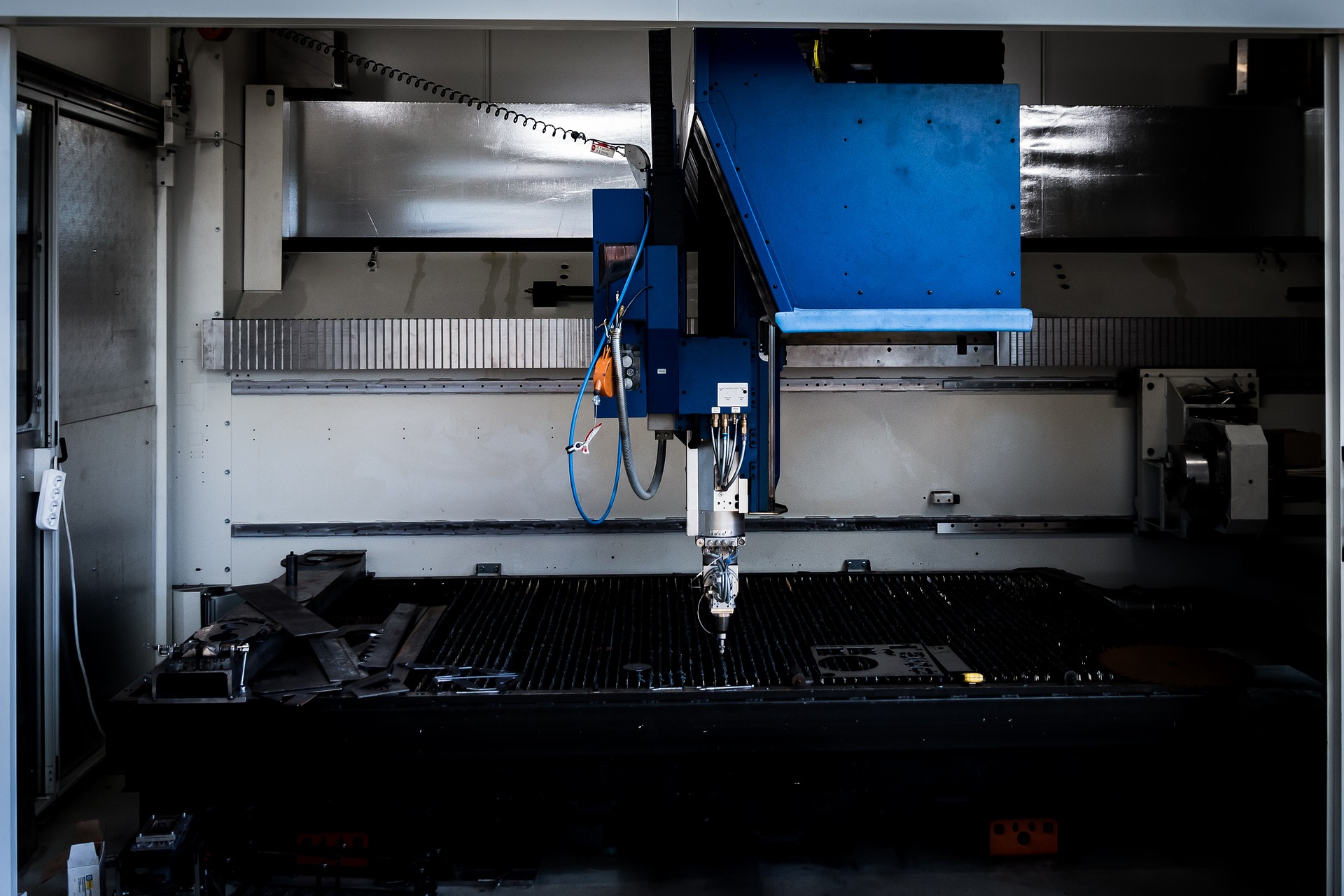 Laser cutting can be automated by automatically moving of the cutting plate to the workbench. Cutting as such is already automated due to the use of CNC technology with, admittedly, the necessity of operator intervention. However, the robotic arm for moving the piece that is in process of cutting can also move the piece off the pallet on its own. Several different displacement systems have been developed that primarily differ in the size of the pieces they can move.

In addition to laser cutting, all other cutting techniques such as plasma, autogenous or water cutting can be automated. Such systems are much more precise and faster, i.e. they can perform much more complicated operations compared to the classic approach to cutting.

Automation of laser cutting is becoming more and more popular. With obvious advantages such as quality, speed and higher efficiency, robotic laser cutting allows a completely different approach compared to the conventional one.

It is well known that laser cutting offers the most economical cut. However, if it is paired with one of the most advanced automatic systems, its quality performance is further improved.

Robotic systems for laser cutting of metals with high flexibility offer a really wide range of different advantages. Starting from the possibility of pairing multiple robotic systems in a series in which each of the robots will perform a different cutting operation to significant financial benefits.

Basically, a robotic laser cutting system does not differ too much in its parts compared to a conventional one. The principle of operation is almost identical with the main difference that the automated laser cutting has a robotic arm driven by a servo motor. In addition, the robotic arm has sensors implemented on it that control the height of the laser cutter and thus prevent possible damage of the metal that is processed.

What Can And Can’t Be Cut With A Robot-Controlled Cutter?

Before you start cutting with an automated laser cutter, it is necessary to get acquainted with its capabilities. This type of cutting system is often used in various special situations. Some of the features of robotically controlled laser cutting are:

Cut geometry: Some parts that are processed by cutting with a robotic laser cutter require a special cutter head trajectory. Robotic laser cutting is an ideal choice when performing such cuts with the possibility of cutting in 2D and 3D format.

Access to the cutting area: since the robotic arm is designed to reach even some of the most difficult to reach areas, the frequent application of this method of cutting, but also welding, is in the production of demanding parts for installation in cars.

Number of processed pieces: laser cutting of metal gives a much higher number of cut pieces compared to conventional cutting. The main reason for this is the high flexibility of the robot and the ability to perform demanding cuts. 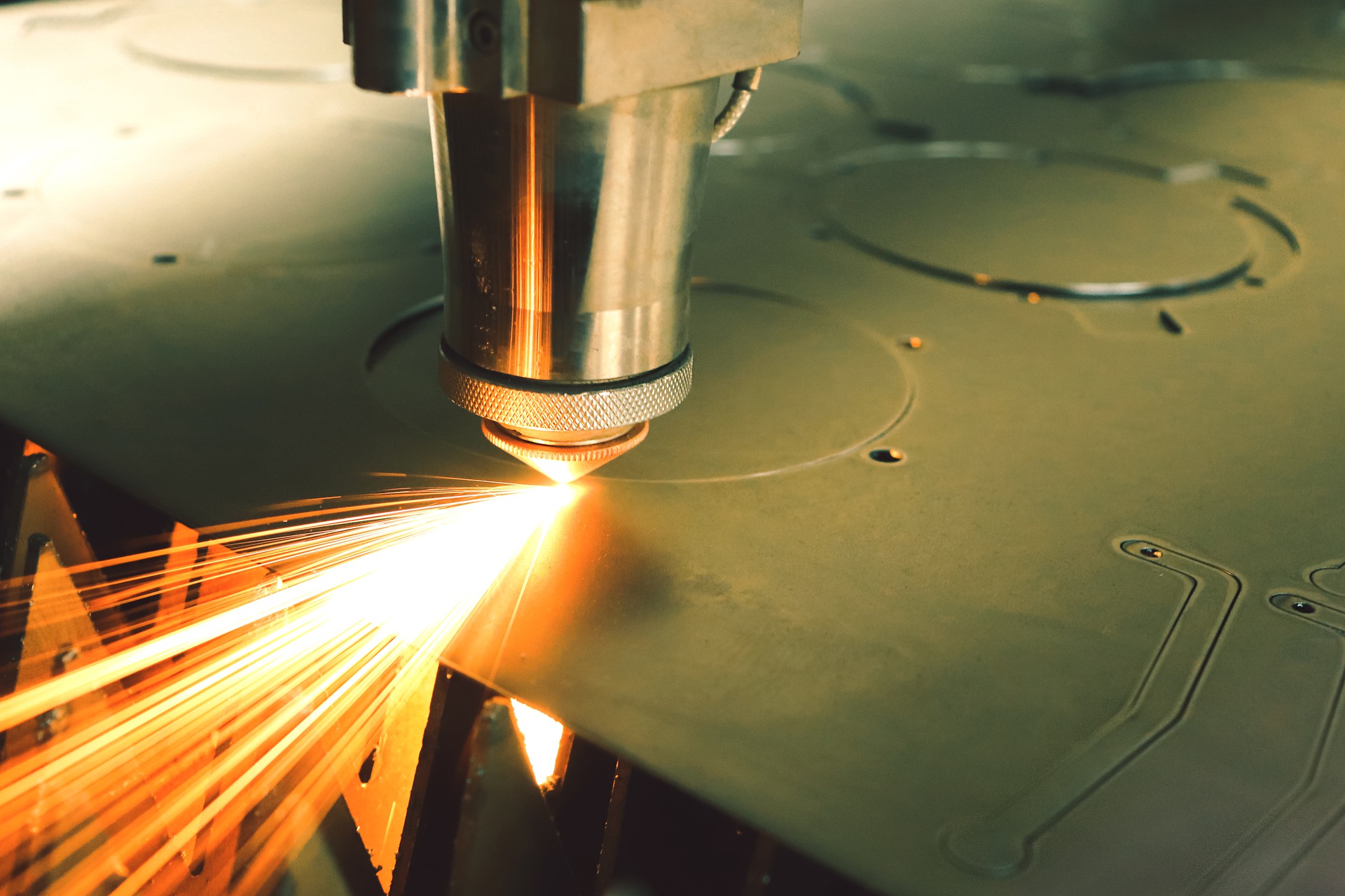 If you want to learn more about laser cutting and engraving HeatSign will give you all info that you need and you are interested for, even you can visit their HeatSign videos page with lot of company videos and detailed explanation of this industry and range of their machines.

What Else Do You Need To Know About Robotic Laser Cutting?

Every automated system has its advantages and disadvantages, including this one. Despite the intervention of the operator is being kept to a minimum it is still needed. However, robotic systems often offer special robotic arms that move the piece that is cutting to the desktop. Such a system greatly speeds up the cutting process, and the need for greater labor engagement is not necessary.

Also when setting up and purchasing a robotic cutting system, it is necessary to pay attention to the possibility of offline programming. Namely, it is necessary that the robot has the ability to subsequently send cutting instructions without the need to interrupt the existing process. In addition, the claim that such a system is self-governing is by no means correct. The presence of the operator is still necessary but its role changes significantly compared to conventional cutting.